Fans all over the world urged Kris Jenner to go to ‘RHOBH,’ and she has finally given her answer in an interview with Ellen DeGeneres. The momager is now setting the record straight: will she become a Housewife or not?

On the September 24 episode of The Ellen DeGeneres Show, Kris Jenner showed up and talked to Ellen about the ending of the reality show Keeping Up With the Kardashians. But Ellen still had that one question about ‘RHOBH.’

Now that KUWTK is ending, Kris Jenner has to do something, Ellen argued, adding that the mom is a businesswoman and she definitely has a plan for the future. So are the ‘RHOBH’ speculations real? 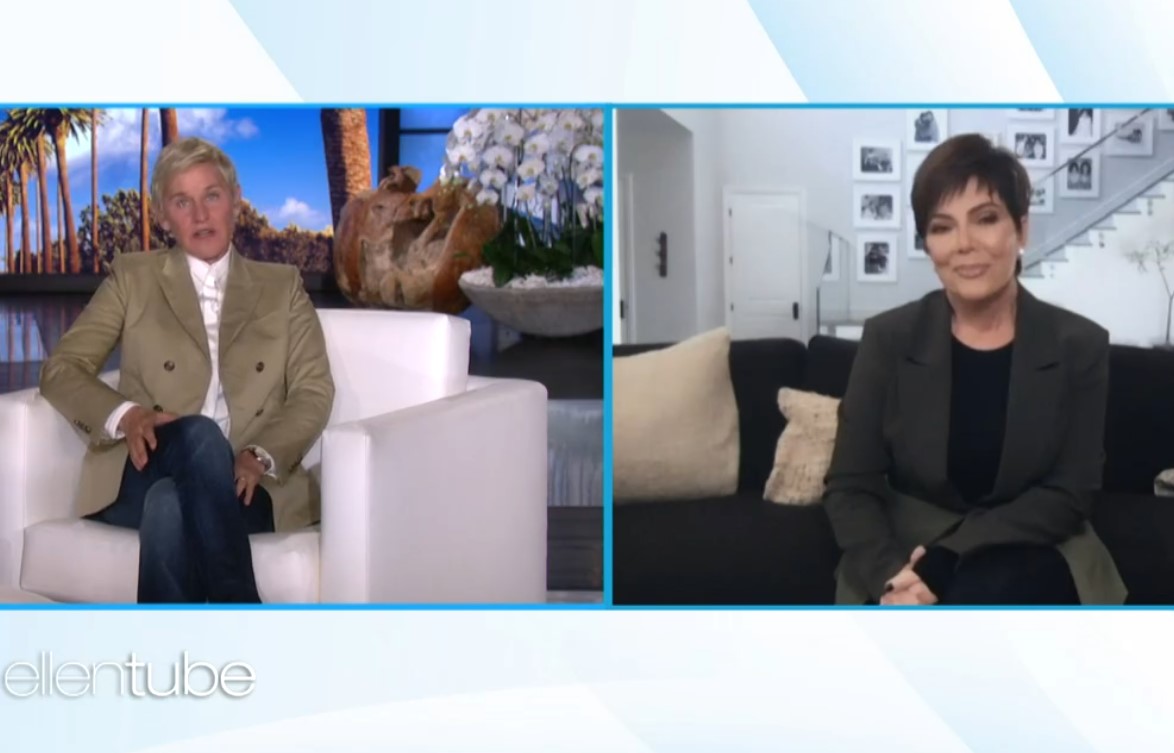 “I think I would do it just to go on once in a while and be with my friend Kyle Richards,” said Kris. Then, she explained why she won’t become Bravo’s Housewife.

“As far as me doing a show like that regularly…there’s just too much going on in my life. They do not need a Kris Jenner on that show! They are doing just fine!”

At least maybe we’ll get a cameo from Kris in one ‘RHOBH’ episode, so there may be a possibility we will see her in the next season. As for KUWTK, Ellen told Kris that she was shocked to hear the series was ending. 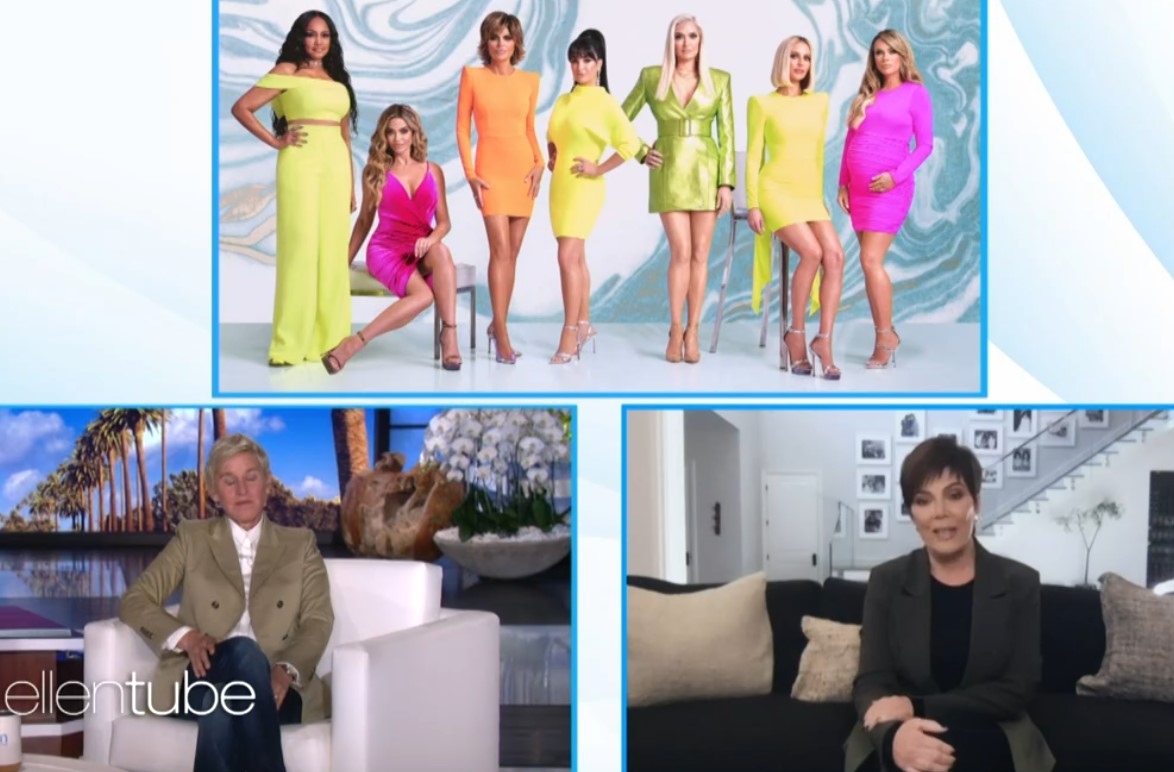 Ellen thought she’d first hear it from Kris since they’re pals, but Kris explained that “it was kind of sudden,” adding that “we were talking about signing up for another couple of years with our network, and suddenly just all came to the decision, as a group, that the whole family felt it was just time. It just sort of came to us.”

When Ellen asked her who was more affected by this decision, Kris recalled Khloe Kardashian was the most “torn up,” although they all got very emotional. “We’ve been with the same crew basically since day one, season one,” Kris explained.

“The first thing we ever shot — we’re still with the same showrunner and same production company. So it was really emotional. They’re now like extended family to us. After we told the crew and everybody had gone home, Khloe stayed with the crew for hours reminiscing about old times.”

Read More: Kris Jenner Finally Tells Ellen Whether She’ll Show Up On ‘RHOBH’ Or Not